Living in the world of selfies, insta photos, video calls, snapchats and online dating profiles, people are now more than ever before invested in how they look. Certainly appeal has never been out of the conversation, but what its meaning has definitely changed. Everyone wants to feel good in their bodies, keep them healthy and head-turning and it shouldn’t come as a surprise that cosmetic surgeries are so in demand. Despite the stigma that many times surrounds the aesthetic industry and the ‘gone-wrong’ scenarios so widely publicized, getting some outside help to achieve the desired look has done wonders for many. But as with most things in life, moderation and quality are vital in getting optimal results.

Cosmetic surgery doesn’t always have to mean highly invasive procedures that dramatically change one’s appearance. On the contrary, non-surgical procedures such as lip injections and dermal fillers have been growing in popularly in recent years. According to the American Society for Aesthetic Plastic Surgery comprised by both American and Canadian healthcare professionals, such treatments are up by 45% among women in their 20s and early 30s.Over 15 million cosmetic minimally-invasive procedures were performed in 2017 in the U.S., and even though recent Canadian numbers are not yet available, the two markets can be comparable as shown previously, however bearing in mind Canada’s population is considerably smaller. Over 7 million Botox procedures and almost 3 million soft tissue fillers have been done in 2017, marking a growth of 2 and respectively 3% from 2016.  And these numbers are forecasted to grow even more in the next couple of years.

In a survey led by aesthetic news website ZALEA it has been estimated that about 40% of millennials have had a cosmetic procedure done or are considering one in the next 12 months. When asked about trust, 75% of them said they would turn to family members and friends or physicians for information, while half would trust Google’s findings. Surprisingly enough, 50% also said they do not consider social media and celebrity endorsements to be reliable when trying to make a decision on a cosmetic procedure. About one in four Canadian women are open to getting an injectable and up to 34% considered injectables to be a regular procedure similar to teeth whitening and hair colouring. With results lasting typically six months or more, it is understandable why if once used to a look that would make Angelina Jolie stop and stare, people would like to carry on having the injections.

Deciding to get lip injections is a huge life decision that can radically change the way someone looks. According to specialists, a doctor with experience and knowledge will take out the pain from the procedure. Basically, if a practitioner isn’t appropriately trained, then the process is bound to be uncomfortable, even painful. However, by selecting the best one available the procedure should be the equivalent of getting eyebrows threaded. Luckily, according to Dermatology News, in 2018 most people (82%) thoroughly check credentials of the doctor who is about to perform the procedure on them, and they feel safer when it is being performed by either a dermatologist or a plastic surgeon.

Related article: What Is The Cost Of Lip Injections In Toronto?

And yes, lip fillers have got a bit of bad reputation in the past, but if done by the hands of a highly skilled professional using best-in-class products, there is no reason to be afraid. Nowadays with sophisticated advancements made in the space of lip injections, fillers contain Hyaluronic Acid, a molecule we all naturally have in our bodies. Known as the ‘key molecule involved in skin moisture’, Hyaluronic Acid can hold up to 1,000 times its weight in water so it’s actually a mega-magnet for moisture. Its effects? Everything anyone could look for in lip injections: softer fine lines, firmer and smoother skin, even dry patches and skin cell boost for a plumper appearance.

Another important decision lies with how much work would a person like done. This is where quality over quantity and moderation dominate the space. We’ve all seen people who had various cosmetic surgeries and chances are that if you can tell right away it’s fake, then it’s not well done.

Cosmetic doctors have recently joined forces to try and determine the exact amount of filler considered to be too much in lip augmentation. In a study published in JAMA Facial Plastic Surgery, 98 volunteers (76 females and 22 men) were asked to evaluate series of photographs of a model’s lips which were then digitally modified across five sets of features: the upper lip, lower lip, upper and lower lips, and shape of the Cupid’s bow.

Results showed that half of the participants deemed lip augmentation for the options where the ratio of the lower and upper lips were highly disproportionate. Findings also highlighted that upper lip enhancement alone was more likely to suggest artificial, while enhancing both lips was deemed as more credible. Even the slightest alteration the Cupid’s bow triggered suspicion among respondents. These findings are vital for anyone looking to have lip injections and as stated before, less will definitely mean more, while achieving the right balance of all three components will ensure a natural lip look.

Besides all the benefits mentioned, dermatologists using injectable hyaluronic acid fillers have also concluded that not only do they add volume, but they also enhance the natural smile. And who wouldn’t want a luminous smile to go with their new voluptuous lips?

Probably what gives most people a peace of mind is the fact that lip injections are nowadays reversible. While a procedure shouldn’t be done on the premise that if desired results are not reached that it can be turned back to normal, it is definitely reassuring to understand that the effect will run out in a couple of months regardless.

Facial scientists around the globe say that the lips are among the leading features which indicate thoughts and emotions. They are also the reason why a person might find another attractive or not. Holding a lot of symbolic and factual meaning, it comes as no surprise that more and more individuals are investing in lip injections.

What Is The Cost Of Lip Injections In Toronto?

All You Need to Know About Lip Fillers 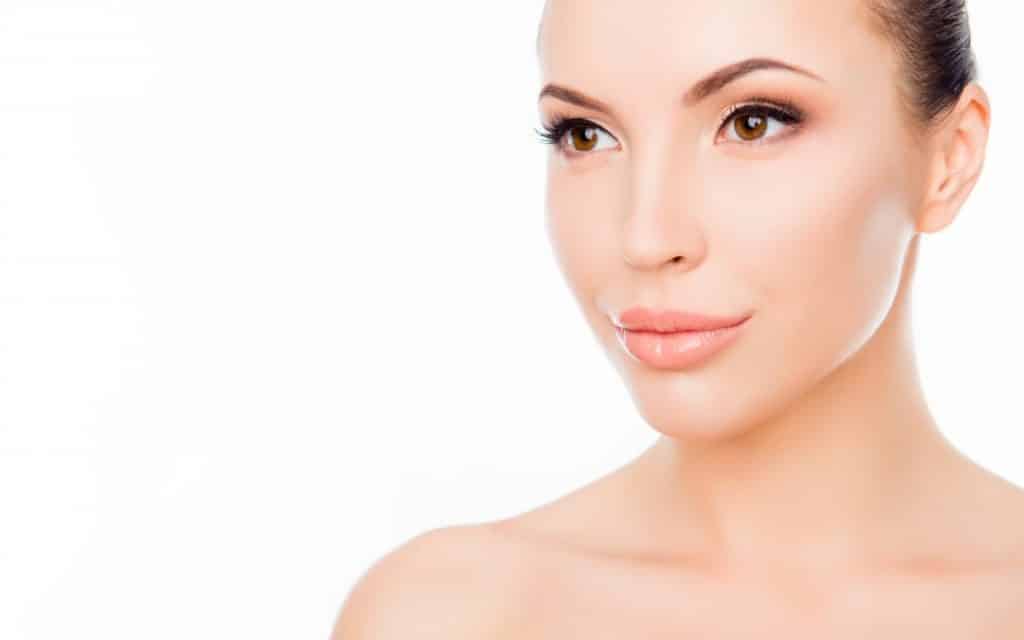 The Growing Popularity of Lip Fillers! 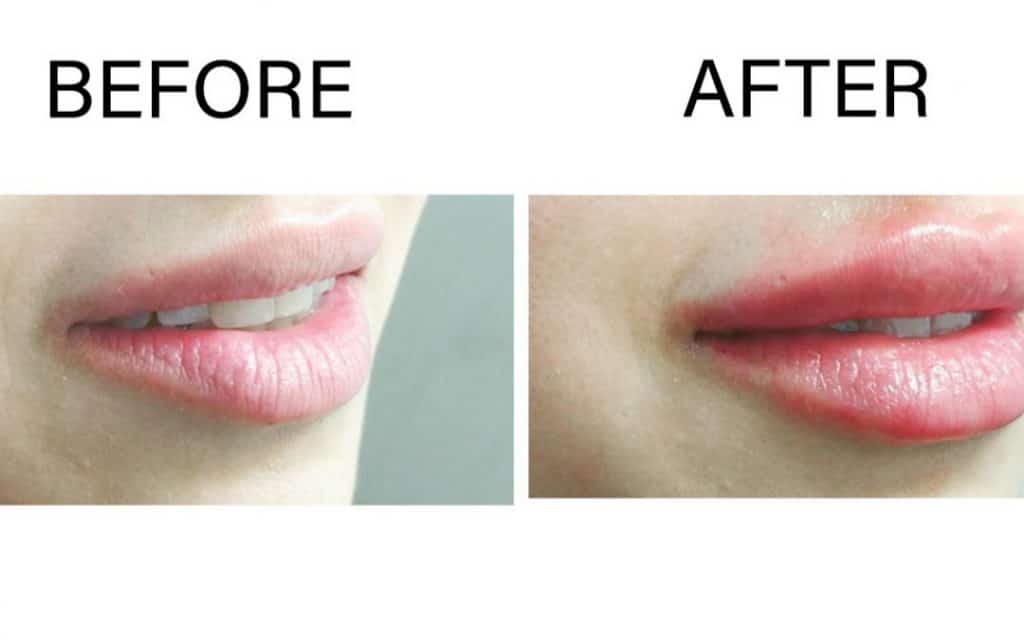