Dysport is a brand of botulinum toxin type A. It has been in use for over 25 years and is approved for cosmetic use by Health Canada and the FDA. It is also used in the medical field to treat conditions like lower limb spasticity and cervical dystonia.

Cosmetically, Dysport injections are popular because it is nonsurgical, and it is a quick but effective way to approve the appearance of glabellar lines, also known as frown lines and wrinkles. It is similar to Botox as both are botulinum toxins, but Dysport has smaller protein molecules, which means that it can spread further from the injection site, less injections are needed, and results are seen slightly earlier. Dysport is more specialized and known for treating frown lines.

Frown lines are the vertical lines that appear between your eyebrows. They form from facial expressions such as frowning and squinting. Deep frown lines can make your face look more unpleasant and unwelcoming because your expression appears to be unhappy. Lines can appear at a younger age, but can also worsen with aging.  As we age, our skin loses its elasticity and cannot spring back into place as easily with movement of the facial muscles. Other factors that can worsen the appearance of wrinkles are smoking, sun exposure, genetics and nutrition.

When Dysport is injected into the muscle that forms these lines, it blocks the neurotransmitters from sending signals from the muscle to the nerve ending. This “freezes” the muscle so that it cannot contract and cause the wrinkle. The freezing is temporary, usually lasting around 3-4 months, depending on how your body metabolizes or breaks down the drug.

Dysport is great to use as a preventative treatment. If you are younger in age, using it now will stop your muscles from being able to create the frown lines and therefore they will not form as deeply. If you are older and the wrinkles are already noticeable, Dysport will help soften moderate and even severe frown lines. Results will look very natural when administered correctly. If you have concerns about looking too overdone, injections can be done gradually over a few visits. While it is considered very safe, there is some risk for side effects. Minor side effects include pain at the injection site, headache, rash, and swelling around the eyelids.

Canada MedLaser offers complementary consultations in which we will assess your areas of concern and we will be able to inform you on whether you should be receiving Botox injections or Dysport injections.

We also create a customized treatment plan for you, ensuring that you get the safest and best results.

If you choose to receive Dysport injections, you will receive about 5 injections into the muscle between your eyebrows. At Canada MedLaser, your procedure will be performed by a Registered Nurse with years of professional experience and certification in Cosmetic Injections.

The entire appointment is quick, and easy, with minimal recovery time. The results of Dysport can be seen in as little as 24 hours. With your frown lines reduced, it can take years of the overall appearance of your face and make you look more relaxed and rejuvenated.

Contact Canada MedLaser in Toronto today for your free consultation! 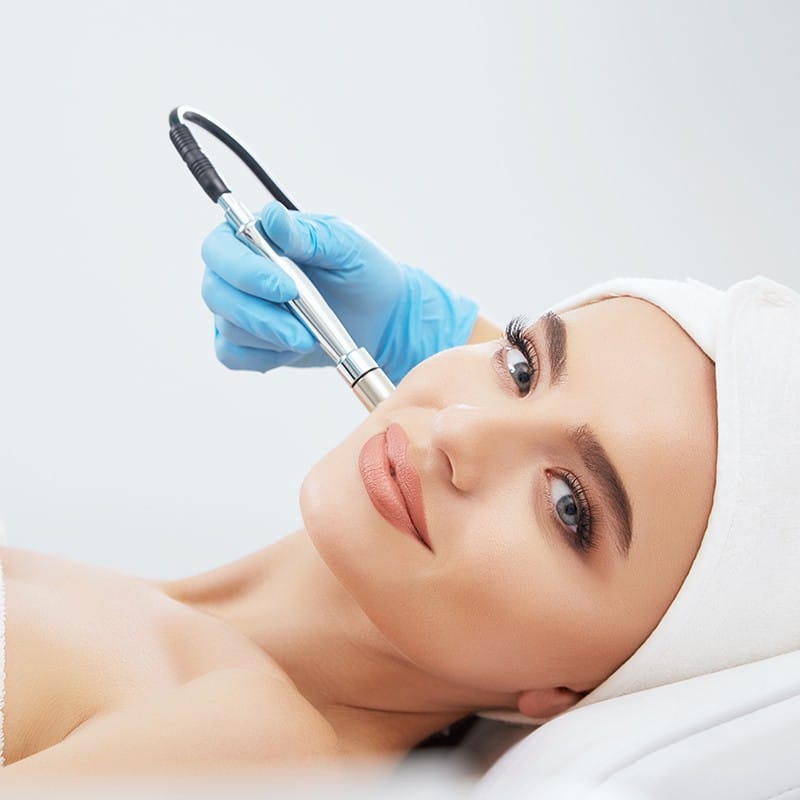 *DISCLAIMER: These results may vary depending on the patient's health history. While many of our patients have had great results, results are not the same for everyone.