Mature woman getting anti wrinkles aesthetic treatment on face by cosmetic doctors. Senior female getting injection on her face by beauticians over grey background.

Both Dysport and Botox are types of neurotoxins that block muscle contractions. While both injections are sometimes used to treat spasms from neurological disorders and other medical conditions, they’re more widely used as facial wrinkle treatments. They’re both derived from botulinum toxins, which are safe in small amounts.

Both Dysport and Botox are considered nonsurgical forms of wrinkle treatment that have quick recovery rates. Still, these two treatments have their differences, and there are some safety precautions to consider. Keep reading to learn more about the similarities and differences between the two injections, and talk to your doctor about the best wrinkle treatment for you.

Dysport and Botox are used to treat and prevent wrinkles in adults. These noninvasive injections help to reduce the appearance of wrinkles by relaxing the underlying muscles beneath the skin. By relaxing and stilling the muscles, the skin above them turns smoother.

Neither treatment gets rid of existing wrinkles for good, but the effects are meant to make wrinkles less noticeable. You may be considering either treatment if you’re not getting the desired results with wrinkle serums and creams at home.

While both treatments contain a similar main active ingredient, trace protein amounts can vary. This can make one treatment more effective than another for some people. However, exact differences

When it comes to its use:

When it comes to safety:

When it comes to convenience:

When it comes to cost:

When it comes to efficacy:

Botox vs. Dysport: How They Compare

As already noted, both Dysport and Botox are neurotoxins used to treat wrinkles. When injected, they relax the muscles and prevent those muscles from contracting, so they don’t react when you smile, laugh or frown. That keeps wrinkles from forming. They are different from fillers, which also are a popular way to treat wrinkles.

Although Botox and Dysport work much the same way, the length of time for each one to take effect, as well as the amount needed for effective treatment, can differ.

After an injection, it generally takes Botox up to two weeks to reach its full effect, although you will probably start seeing some noticeable improvements within 72 hours. Dysport may have more immediate effects on some patients.

The effects of Botox can last anywhere from three to six months, depending on the area treated and how much is required to relax the muscle. After about a year of treatments, you can often go longer between treatments because it takes less effort for those muscles to relax.

Dysport is FDA approved to last four months, but, like Botox, it may last as long as six months, depending on the individual.

Related article: How Botox Works: Getting to Know Cosmetic Injections

Botox vs. Dysport: What Makes Them Different

Perhaps the biggest difference you’ll notice between Botox and Dysport is the amount required for treatment. Dysport is more diluted than Botox, which means you’ll receive more dosage units if you use Dysport.

Dysport also reacts differently once injected, spreading to a wider area, while Botox stays near its injection area. If you’re treating a large area, like the forehead, Dysport may be able to spread out more, but Botox might be preferred for smaller areas, such as around the eyes.

Who’s a Good Candidate for Botox and Dysport?

Chances are, whatever your age or skin type, you’re a good candidate for either Botox or Dysport. Most people who use wrinkle-treating injectables are between the ages of 35 and 65. Although treatments are still more popular with women, the number of men in that same age range increased by more than 300 percent in recent years.

Younger people are dabbling with injectables, too; studies have shown that the number of patients under the age of 30 who are choosing non-surgical “rejuvenation” methods continues to increase each year.

The most important thing to remember when deciding on Botox versus Dysport is that you want to trust the professional who is providing the injections.

Both Botox and Dysport have the unique role they play in helping you achieve that youthful appearance that you want. Although both procedures work towards similar results, they are very different. This is why it is a common occurrence to see people getting both Botox and Dysport treatments.

For further questions along the line of the Botox vs Dysport debate, please contact us. Canada MedLaser is the leading provider of both Botox and Dysport treatments in Thornhill. We definitely have the expertise to help you! Contact us today!

How Botox Works: Getting to Know Cosmetic Injections 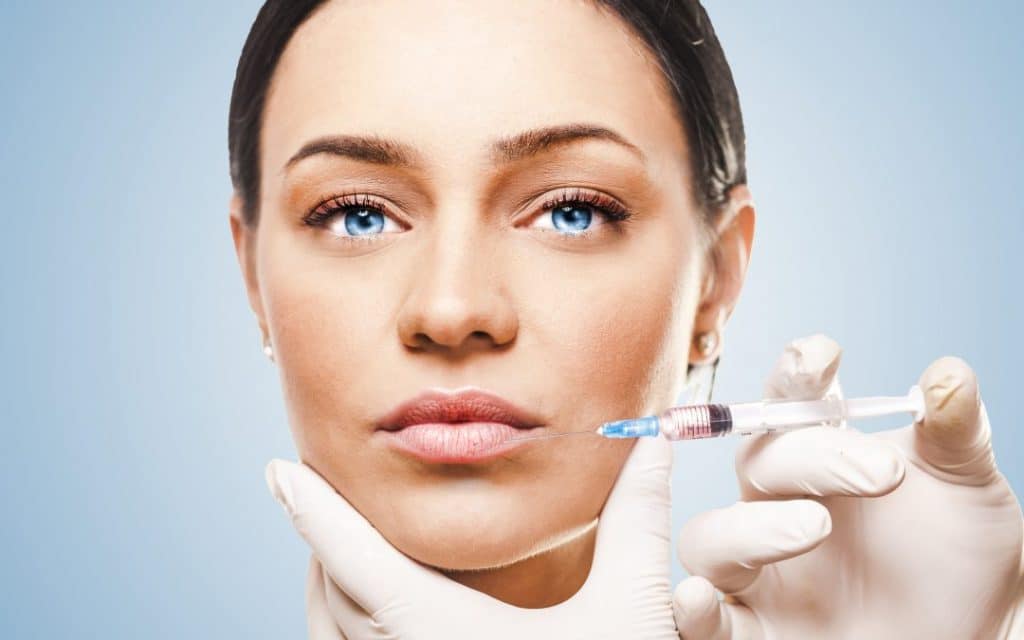 What They Don’t Tell You About Alcohol and Cosmetic Injectables